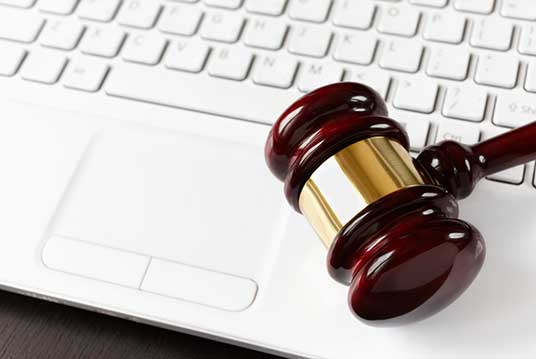 
Used city treasures on the auction block include a mixed bag of tugboats, office cabinets, a 27-inch Sony Trinitron TV and a Frigidaire dishwasher.

Bargain hunters can also bid on a Honda snowblower, a Sentry safe, computers, scanners and 30 tons of brass water meters. (The latest bid for those was $72,101.)

The city has also sought to pawn off some of its trailer trash.

The Department of Citywide Administrative Services holds the rolling auction on behalf of city agencies looking to shed used or obsolete inventory. Descriptions of the items with accompanying photos are available on the auction's Web site.

The highest-priced item, a Department of Transportation moveable barrier system for managing traffic lanes, sold for $400,000.

The total dollar amount brought in from the auction in the last fiscal year was not immediately available, a DCAS spokeswoman said.

The Public Group, LLC. All rights reserved © 1999 - 2021
Home Products TPG News About Us Contact Us Careers